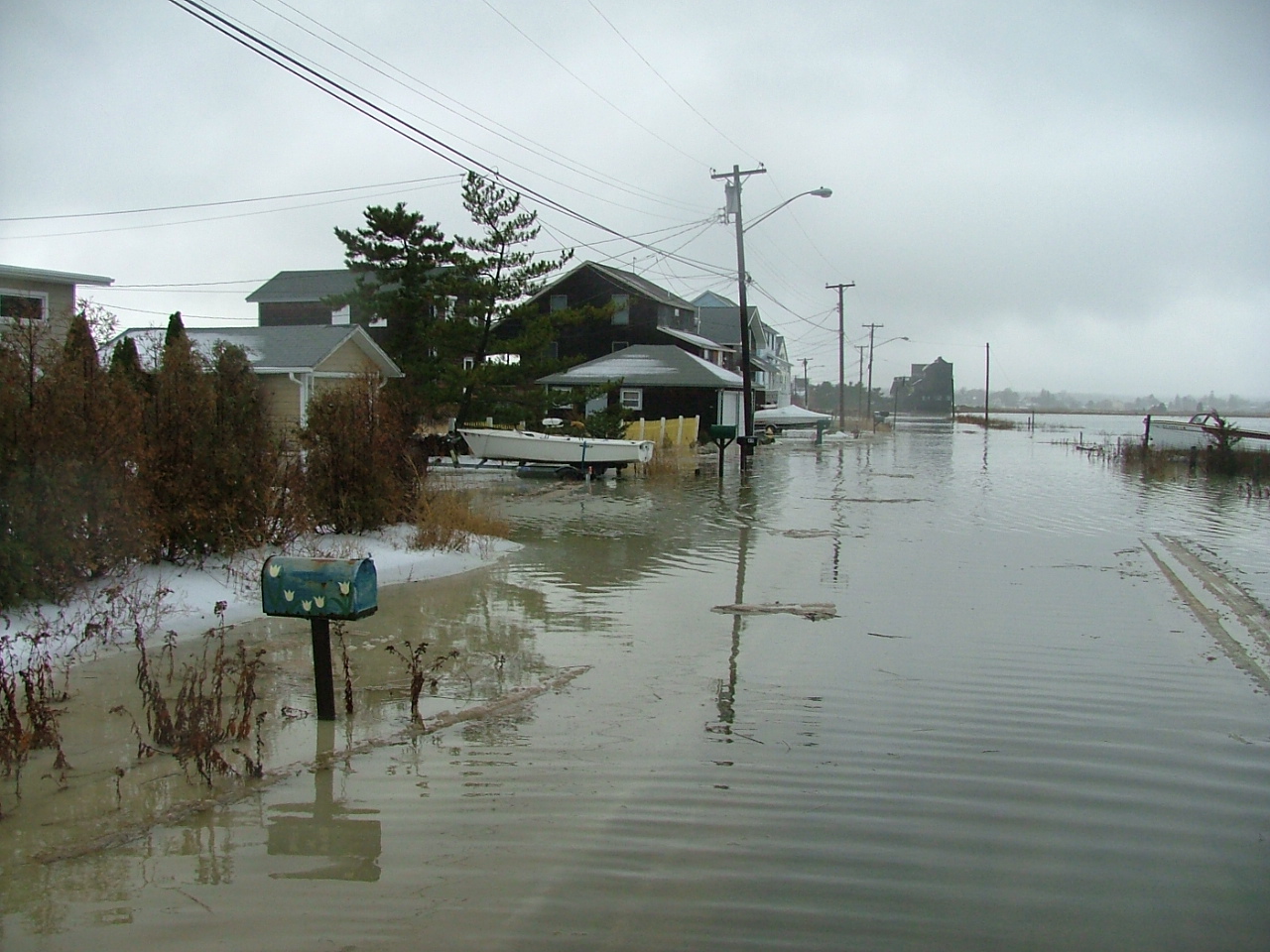 The Biggert-Waters Act in Congress moved the National Flood Insurance Program, NFIP, towards becoming more self-sufficient and more solvent.  In recent years the NFIP has gone $17 Billion in debt after Hurricane Katrina and more recently Sandy.  When NFIP is in debt, money is taken from the Treasury (all taxpayers) instead of having coastal dwellers (flood ins. ratepayers) actually pay for flooded private property.   Yes, passing Biggert-Waters meant you would have had  to pay more to insure your summer or primary home built in a flood or high hazard zone.

But wait, Congress reversed itself by passing another law essentially keeping NFIP in debt and keeping US taxpayers on the hook for flood costs.  Huffington Post article here by Elliot Negin.

Th US Senate reversed itself on the Biggert-Waters Act, which would put the National Flood Insurance Program, NFIP, on a path to solvency, but it would also increase flood insurance premiums for many Americans.

The NFIP has been billions of dollars in the red (underwater), since 2005 and Hurricanes Katrina and Rita.  Biggert Waters was designed to fix that and make insurance premiums (payments) bring in as much as the program pays out in claims. NY Times take by Coral Davenport, January 30, 2014.

You just can’t have it both ways people.  You can’t rail against failed government programs, and wasteful government spending, but be in favor of a program that brings in $1 for every $2 it pays out to people who flooded in flood-prone areas.  It took Congress almost 90 days to finally send relief to Sandy affected areas.  The first thing they did?  They put $10 billion into the NFIP.  A failed program $17 billion in debt at the time.  People in NJ cheered, and then they went back to supporting the sequester cuts, not raising the debt ceiling, and the government shutdown.