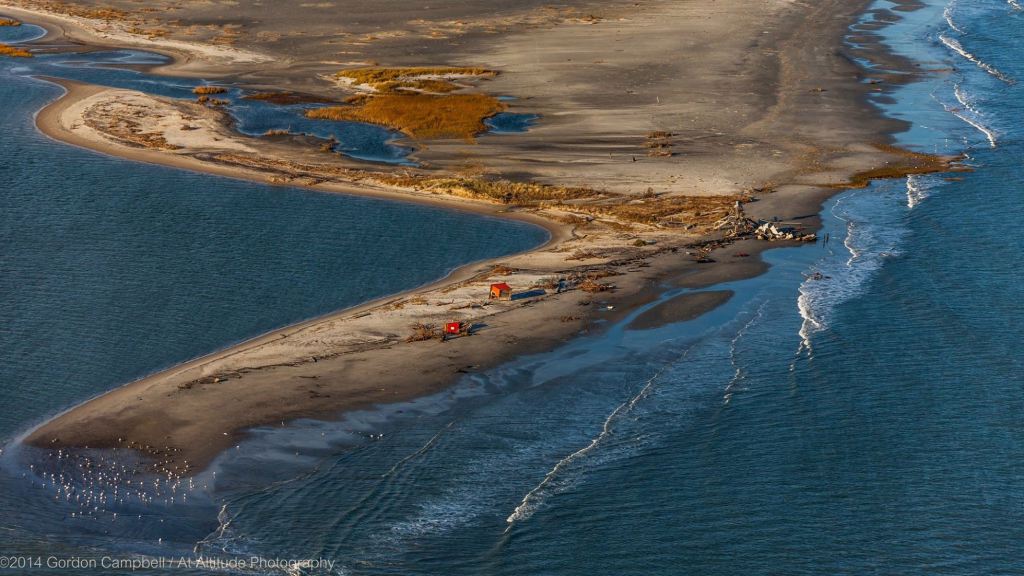 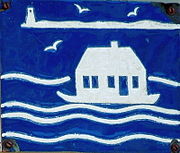 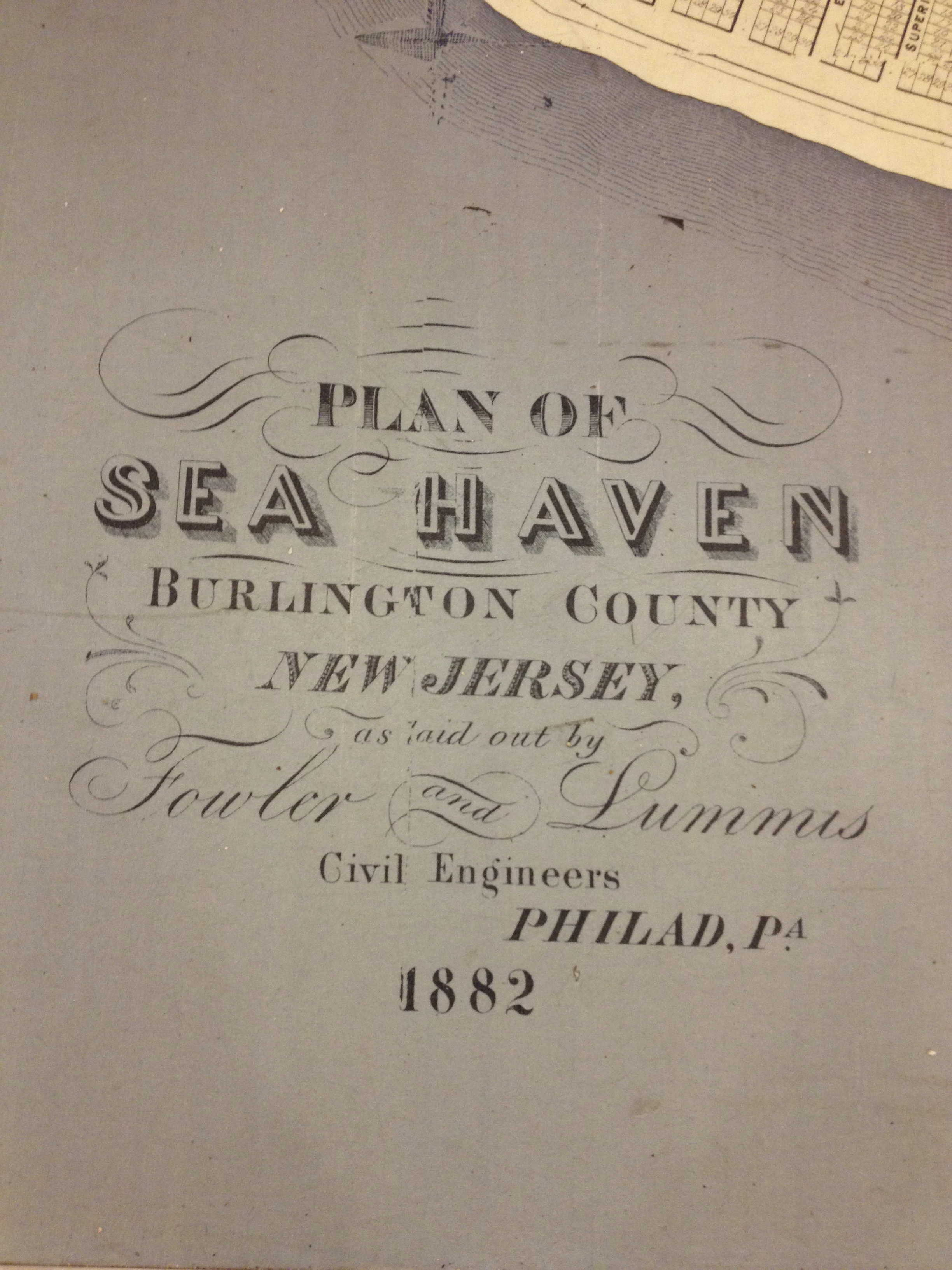 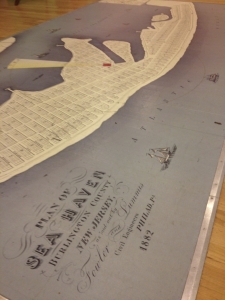 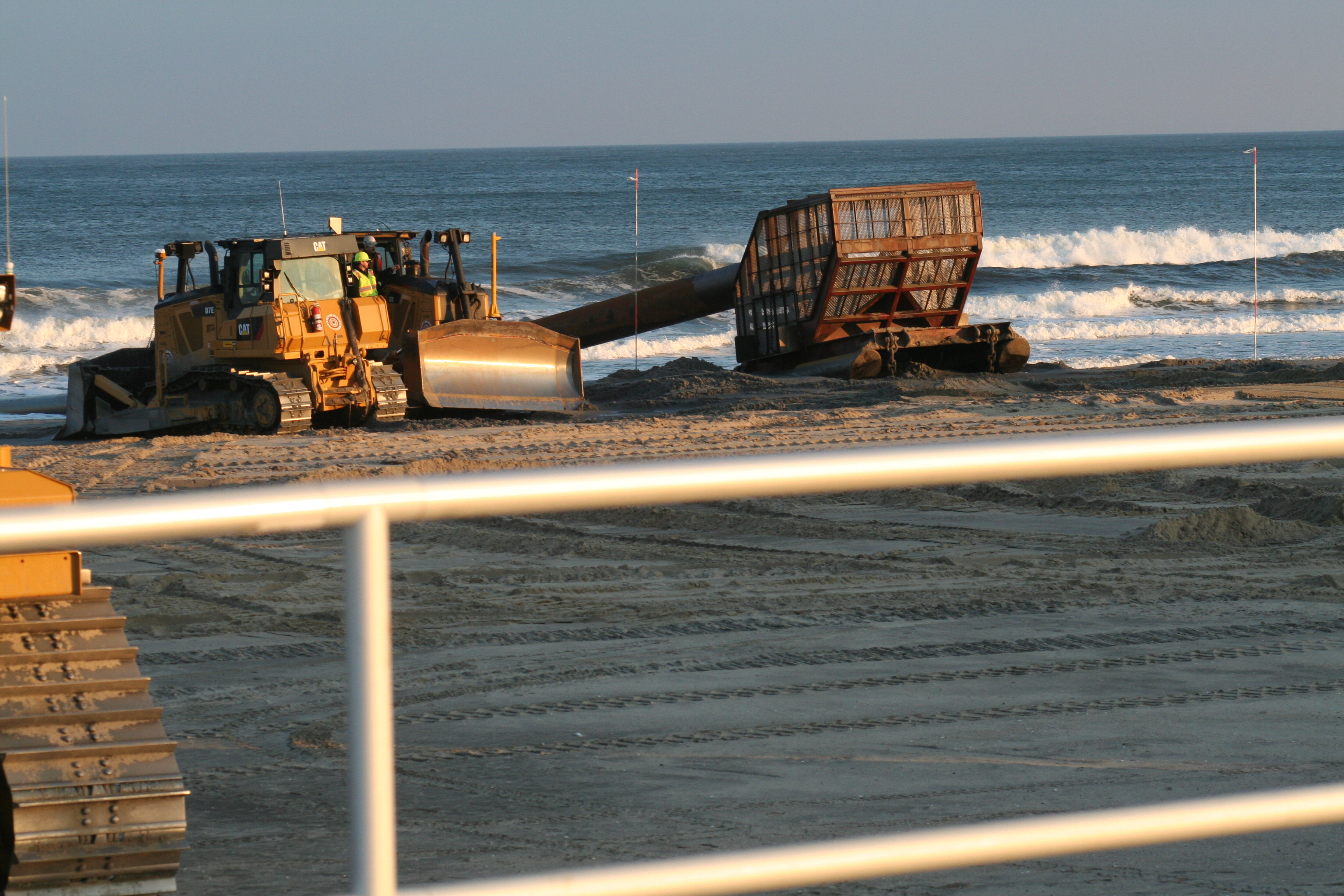 Oh boy, this sure does complicate things. Now big beach businesses are pushing back, against big beach replenishment and dune projects; not just single family homeowners. For the record, the lawyer quoted in this article actually seems to know what he’s talking about. By MaryAnn Spoto of the Star Ledger http://www.nj.com/ocean/index.ssf/2014/12/jenkinsons_suing_feds_state_over_beach_replenishment_plan.html#incart_m-rpt-1

Can we agree that all this beach replenishment, which is really expensive, and does not really work, is getting to be more and more of a hassle? Can we try pulling back from the water’s edge a bit?  Give the most dynamic system on earth a little bit more Room to Move? We know that retreat sounds very hard, but compared to this? Maybe not so much. 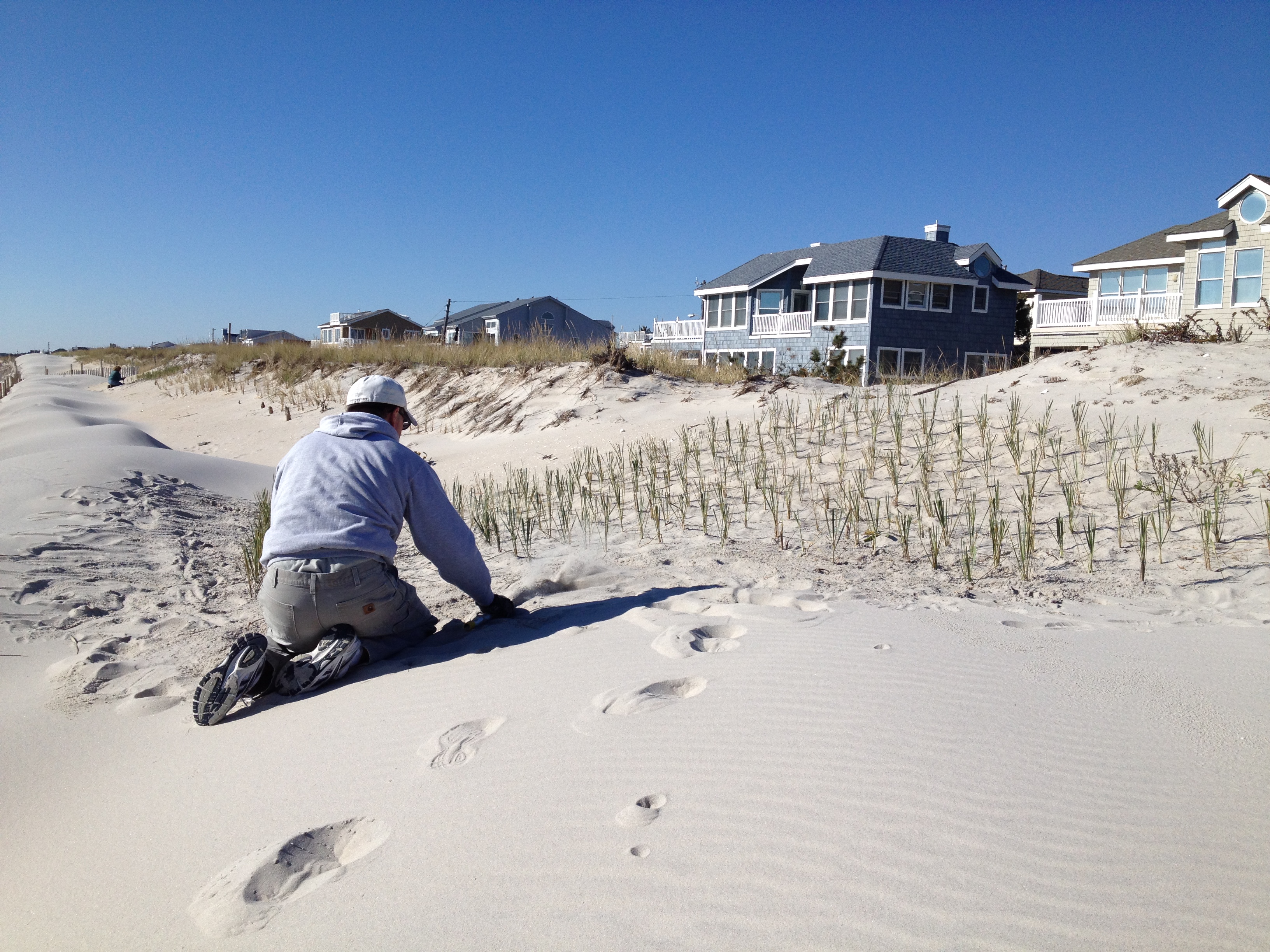 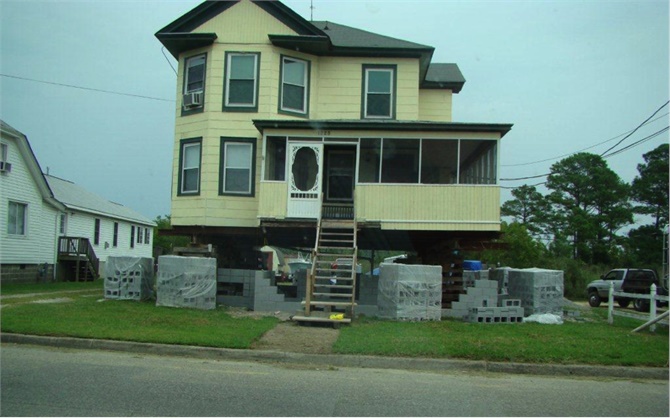 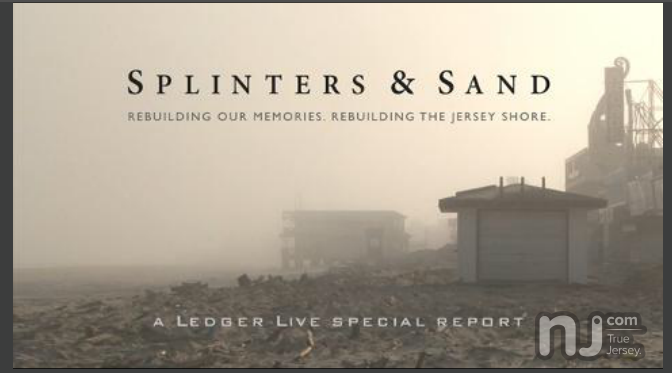 We highly recommend the 20 minute video from Ledger Live called Splinters and Sand made 3 months after Sandy.  If you have not seen it yet, the link is in this post.

The makers of the video revisited the people and places around the two year anniversary of Sandy. It is a slide show on their path back and where they are now. Very good follow up by the Star Ledger team. 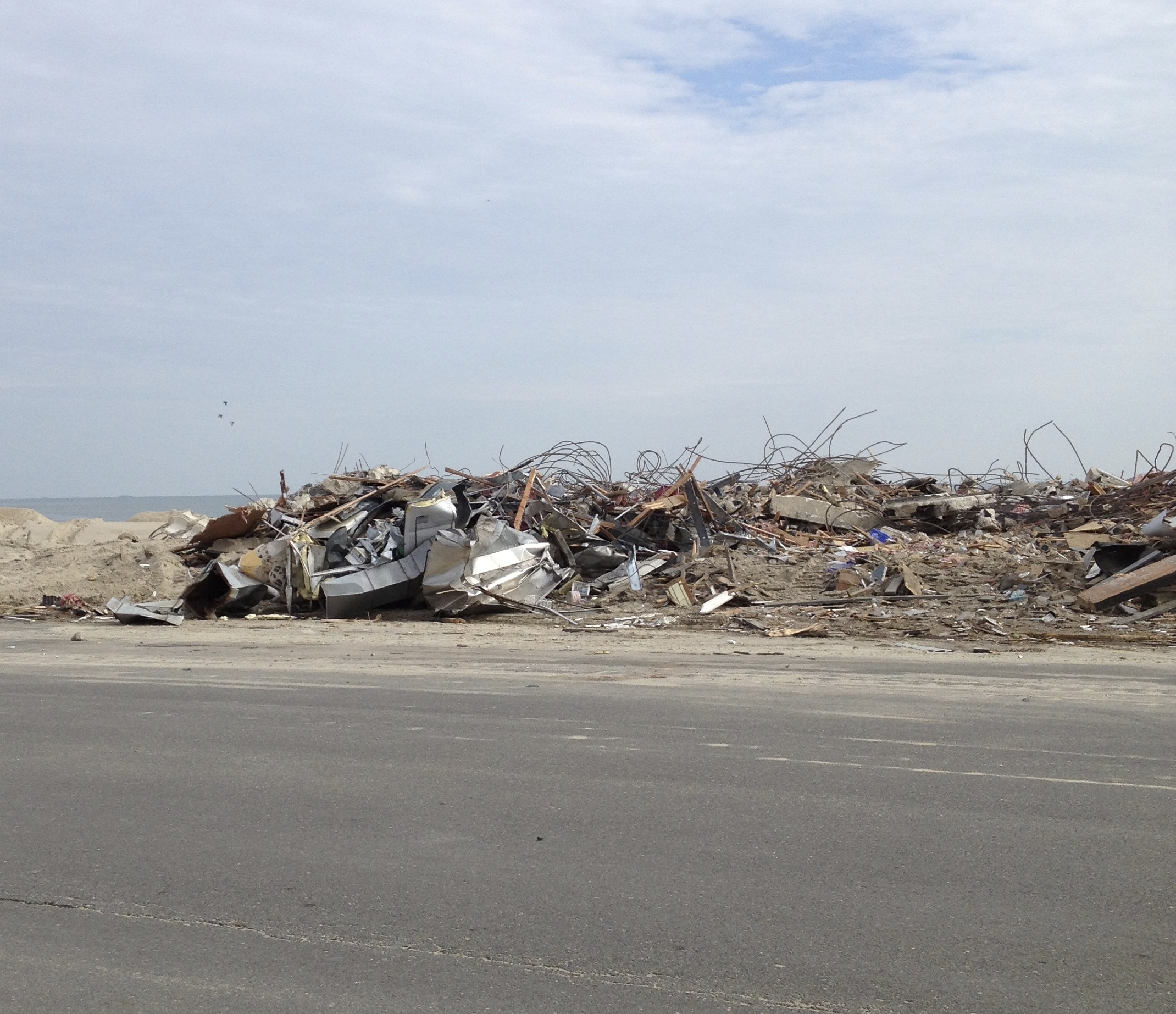 We continue with Sandy anniversary themed posts because for many, the indelible memories came three weeks or so after landfall. This was the first time that volunteers were allowed into certain places to start the cleanup, that (summer) homeowners were allowed on to barrier islands, and for some when they got their electricity back; although some islands had no gas, water or power for weeks more.

Splinters and Sand is a Ledger-Live video by Brian Donohue of NJ’s Star Ledger was made three months after Sandy. It gets to the heart of why we rebuild by exploring the charm of the Jersey Shore and the spell that is casts on all of us. This is why rethinking the Jersey Shore will be hard, but we firmly believe these two ideas are not incompatible. We can love this place and have our children and grandchildren love it while we make it safer and more resilient to the sea level rise and stronger storms that we know are coming. 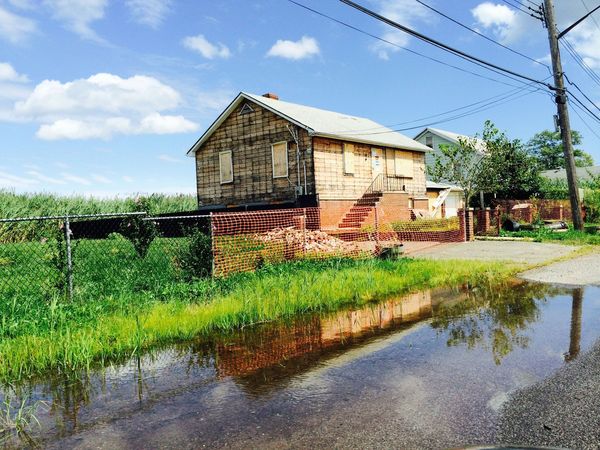 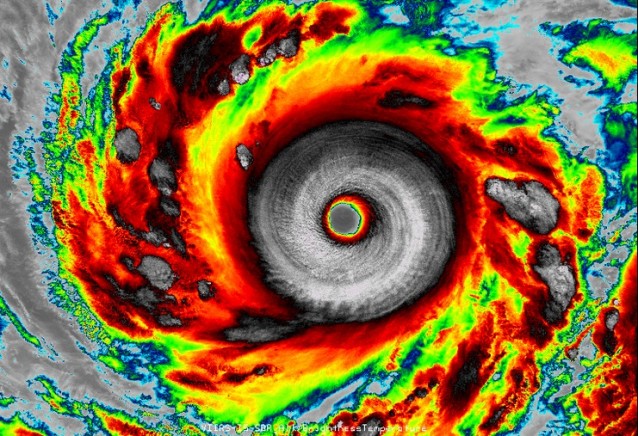 This is the strongest storm of the year and one of the strongest ever recorded. Rivaling last year’s Typhoon Haiyan, Yongfong is packing sustained winds of 180 mph and gusts close to 220 mph.  More from Ari Phillips in Think Progress

Our last post was about at $100 billion hurricane possibly hitting the US East Coast. A direct hit near Tokyo might be the same.